Break the boredom by playing a game of Checkers, also known as Draughts in Great Britain. Designed to be played by two players on a board, this game requires the execution of strategies in order to win your opponent. To an untrained eye, it looks like the players just use a piece to jump over other pieces. This cannot be further than the truth since Checkers is played under a set of rules like other sports. 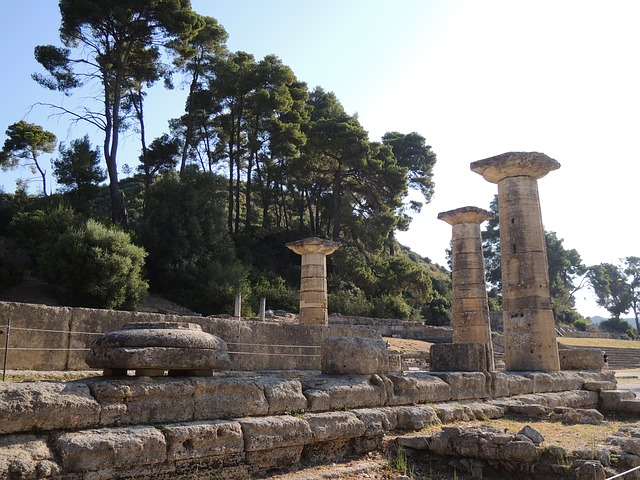 The History of Checkers

The rules came into force around the 1100s when a Frenchman expanded it to 12 pieces on each side. Before then, Checkers was played on a slightly different board in the Sumerian City of Ur now in Iraq. This was said to be around 3000 BC based on the archeological dig discovered in that region.

No one knows the exact rules of Checkers back then, but the number of pieces was different. However, it became quite popular in Egypt as Alquerque during 1400 BC and was played on a board of 5 X 5.

The way Checkers was played changed following the expansion of its board to 8 X 8 containing 64 squares. Rules, like jumping over an opponent’s piece(s), were introduced to make the game more fun to play.

Besides the popular Checkers which we know, there is also the continental version which is played in Europe. Instead of an 8 x 8 board, this version is played on a 10 X 10 board.

Even if you do not get to play as the greatest Checkers player who ever lived, Marion Franklin Tinsley, it is important to know the following rules of playing this game which is governed by the World Draughts Federation. 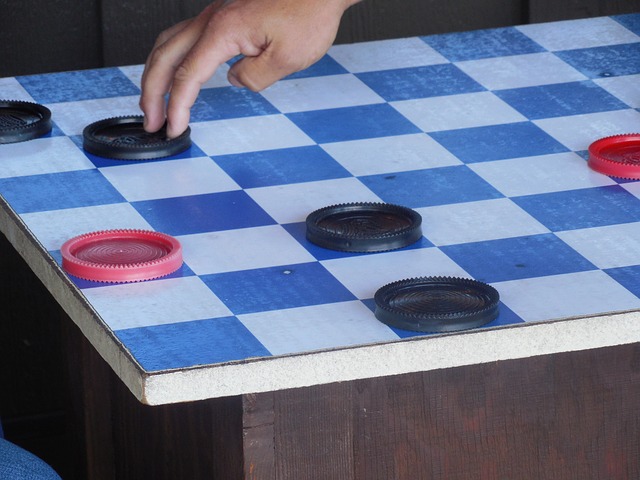 Exceptions To The Rules of Checkers

The way Checkers, also known as English Draughts, is played differs in some ways to the Russian Draughts and Continental Draughts in the following ways:

Considering the rules of Checkers and how it is played, lots of people ask: “Is Checkers really a Sport?”. While it may not require its players to have the ability of athletes, the fact that it involves the use of mental skills was enough for the International Olympic Committee to include it as a sport. 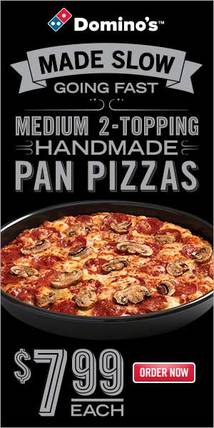